Do you ever go to Tampa, Florida? If you are planning a trip I highly recommend reading this article https://www.ilovethiscityfestivalsd.com/ that covers three dinner restaurants there. This article was written awhile ago so I would recommend you look them up first to be sure they are still in business. I have found, though, that good places stick around for years. 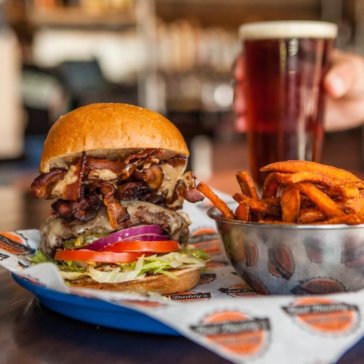 Brooks Sandwich House is located at 2710 N. Brevard Street in Charlotte, North Carolina. The founders are twin brothers who opened their hot dog and hamburger restaurant in 1973. They have homemade chili recipe that was created forty-six years ago. A guy named Kevin Alexander who writes for a website called the ‘Thrillist’ took a year to travel the United State with the goal to find the one hundred best hamburgers in America. He tapped into local food writers and … Read More 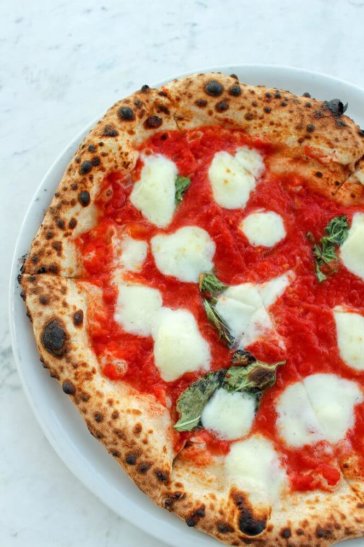 The upper class of people in Italy considered pizza for the commoners and was ignored for centuries. It is said the Queen of Naples actually banned pizza from her home in the late 1700’s. Ironically her husband loved pizza so much he would sneak out in disguise to indulge on pizza made by Antonio Testa. When the King’s son took over, he hired the son of Antonio Testa, Domenico, to build a pizza oven in the palace. This caused pizza … Read More 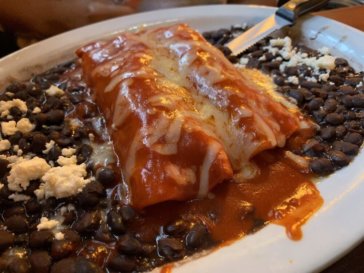 El Chingon Mexican Bistro is located at 4326 Tennyson Street in Denver, Colorado in the Northwest part of the city. They are committed to supporting local growers and ranchers to provide the freshest flavors possible. Their pork is hormone free and grass-fed as well as their chicken is harvested from chickens that were free-range. Chef David got his training as a chef in Avignon, France. His meals are as close to original traditional recipes one would find in Mexico City. … Read More 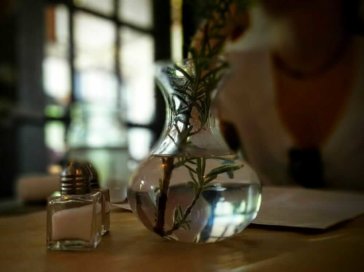 The Flying Biscuit first opened its door on the east side of Atlanta, Georgia in 1993. Their signature biscuits were so wildly popular that they sold out of them by eleven in the morning (they had opened at seven in the morning). The Midtown Atlanta restaurant was opened in 2003. Since then, The Flying Biscuit has opened thirteen restaurants in Georgia, six of which are in Atlanta. They have location in Alabama, Florida, North Carolina, South Carolina and Texas. They … Read More 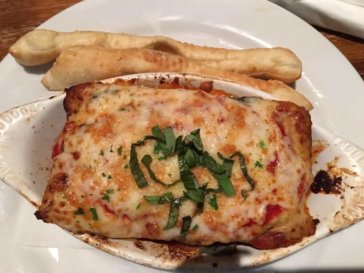 Picasso’s Pizzeria is located on the Southside of Jacksonville, Florida. Some of their popular creations are St. Louis Toasted Ravioli, New York Pizza and Gooey Butter Cake. A small hole-in-the wall, Picasso’s Pizzeria is very popular and fills up fast. You can make reservations if you do so twenty-four hours in advance. Owners Don and Chris, both grew up in St. Louis consuming great pizza and toasted ravioli. No matter where either man lived, they could never find a restaurant … Read More 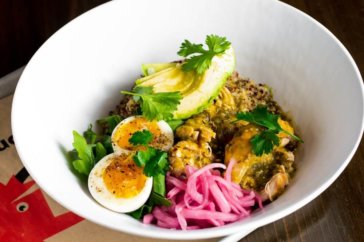 San Diego is a beautiful city with an amazing climate. You could pretty much surf year-round. In 1542, Juan Rodriquez Cabrillo claimed San Diego for Spain. It later became a part of Mexico in 1821. After the Mexican-American war, in 1848 California became part of the United States. It was not inducted into the union until 1850. Today, the population is estimated to be 1,419,516 as of the 2017 census making it the eight largest city in the United States. … Read More 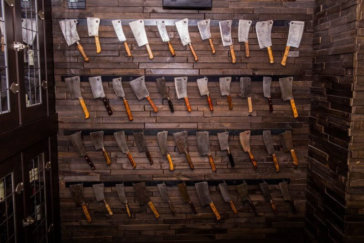 Steak 44 is located on 5101 N 44th Street. Michael and Jeffrey Mastro opened the restaurant in 2014 with their father Scott and Dennis Troilo. Their goal was to have a steakhouse that had an inviting and upscale environment. Steak 44 has a three thousand bottle wine vault that is in the entry for anybody who walks in can see them. Their restaurant is diverse in that you can pick the type of dining wanted. If you want intimate and … Read More 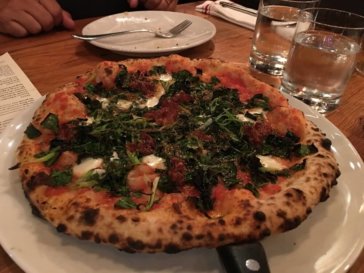 Los Angeles, California is the largest city in California and the second largest city in the United State population wise. There is an estimated population of over four million residents. The city covers four hundred and sixty miles with mountains as high as ten thousand feet on one side and the Pacific Ocean on the other. According to the Los Angeles County Retail Food Inspection site, there is an estimated twenty-six thousand restaurants in the area. That is a lot … Read More 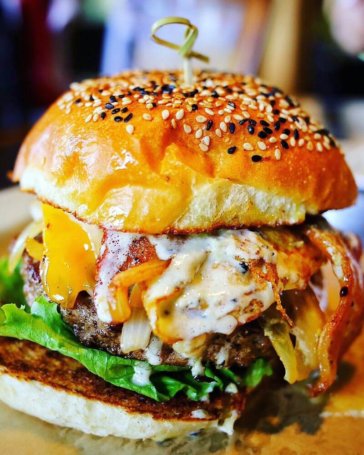 San Antonio, Texas is the seventh most populous city in the United States. It is the second largest city in Texas with an estimated population in 2017 of over one point five million people. Houston is considered the largest with an estimated population of two point three million. With that said, I was curious to see how many burger places are in the area. There are well over three hundred places in the city that sell hamburgers. Of course, there … Read More